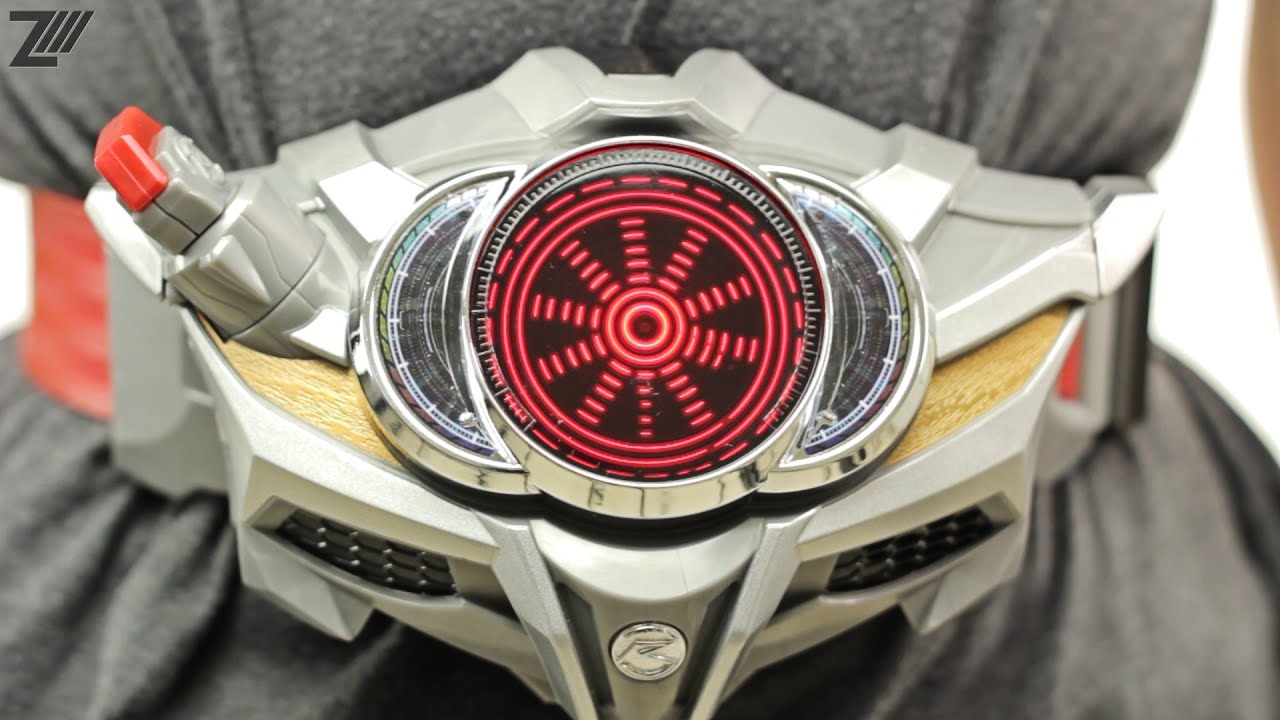 This is a demonstration video of the DX Drive Driver & Shift Brace from Kamen Rider Drive.

This demo is was made possible by a new sponsor: [Japan Hero Collectibles], who helped supply this toy. Go check them out and get some cool Toku Swag.

Bandai made some major improvements on their belt designs such as their latches and putting the power switch on the back. The latch is the biggest improvement, fixing the problem that the OOO Driver had and furthering that same problem with the WizarDriver. Thank you Bandai for fixing this. ((please watch the WizarDriver Review on my channel if you don’t know what I mean)).

This set comes with two Shift Cars: [Shift Speed] and [Shift Max Flare]. Additionally, if you bought the bundle, you get the Shift Funky Spike, which is not included in this video.

Here is what I show in this video:
1: What the belt and shift cars look like (360 degree angle)
2: The improve belt latch and the seat belt motif.
3. Shift Speed functionality
4. Shift Max Flare functionality
5. Bonus sounds
6. SPECIAL???

Note: the visual effect of the belt is more fluid in person. These effects do not pick up well when filmed.
Note 2: The end video TYPE FERBUS sound was done by Jshi

►Music Thanks to Dj CUTMAN and GameChops