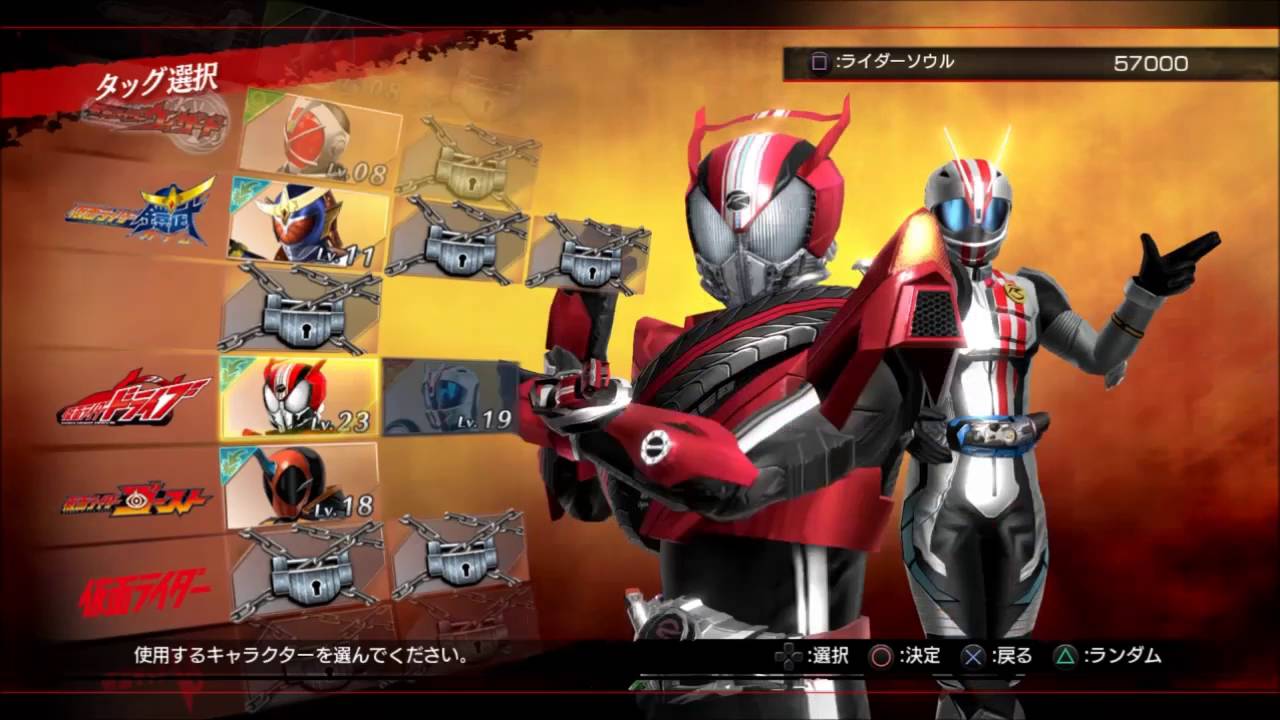 This was taken using the video recording feature on the PS4. Most of the game is blocked from recording and screenshots. The only game mode allowed to be recorded is the “Time Survival” mode. Also, music is not recorded, probably due to the potential for custom soundtracks or the special edition version having copyrighted music.

This is the first level of Time Survival. I played one stage as Drive with Mach as my partner. The second stage I did it the other way around.

There is a third stage, but it’s not in the video. I wasn’t going fast enough on the first two, so I didn’t have much time left. I spent too much time playing around. Both in that the PS4 limits total video size to 15 minutes and I didn’t have enough time in the game itself to finish the third stage.